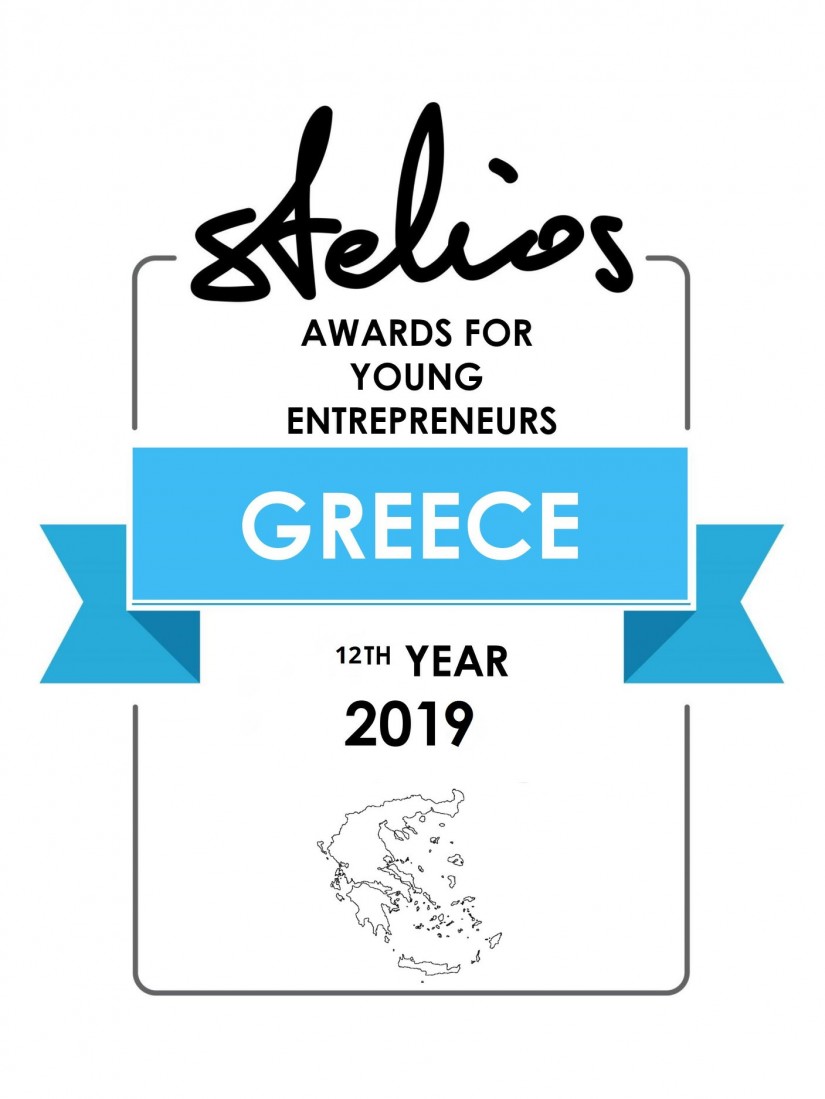 Stelios Awards for Entrepreneurs in Greece 2019


Stelios Hadjiioannou, the founder of easyJet, the easyGroup team and the Stelios Philanthropic Foundation, announced the winners of the "Stelios Awards for Entrepreneurs in Greece 2019". Having this year's increase in the amount offered to € 120,000 (from € 100,000 in previous years), the institution was crowned with absolute success.

Among the 74 Companies that have been nominated for this year's organizing event, HEMPOILSHOP, Christos Botsis, won the big prize of € 30,000. It is the first company in Greece to specialize in the import and distribution of organic / cannabis organic products. The company was awarded last year as part of the institution, taking the amount of € 10,000, while recording a particularly impressive track as it managed to surpass profit and profit forecasts in just one year last year.

Within the framework of the event, twelve other companies were organized, amounting to € 10,000 each. These are:

Patio, a company based in Kalamata, specializing in the marketing of furniture covers.
Enaleia, a social enterprise based in Athens that aims to educate professional fishermen in traditional and new methods that create conditions for sustainable fishing.
FoodCo Panagiotakis, a company based in Arkalochori, Crete, specializing in the production of olive oil and the production / marketing of coffee.

Freights, an electronic freight and truck exchange platform based in Thessaloniki.

Mojestic P.C., a Thessaloniki-based company active through the internet and specializing in the production, distribution and marketing of premium animal feed premiums.
Natural Balance, a company based in Thessaloniki that distributes natural dietary and cosmetic supplements from Italy to pharmacies and stores all over Greece.
Phee, a Patras-based company that creates objects using Posidonia Oceanica algae as the main material.
TPL I.K.E., an e-commerce company headquartered in Patras specializing in third-party exports via the Internet
Vendora, an online free English platform based in Athens, aiming to reuse products

Stelios Awards for Entrepreneurs in Gree.. 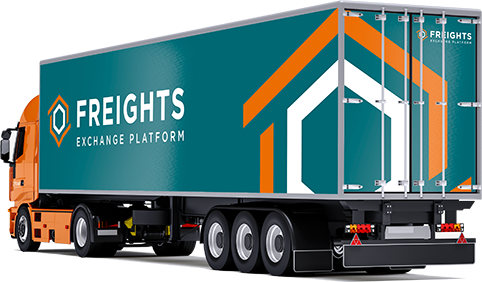